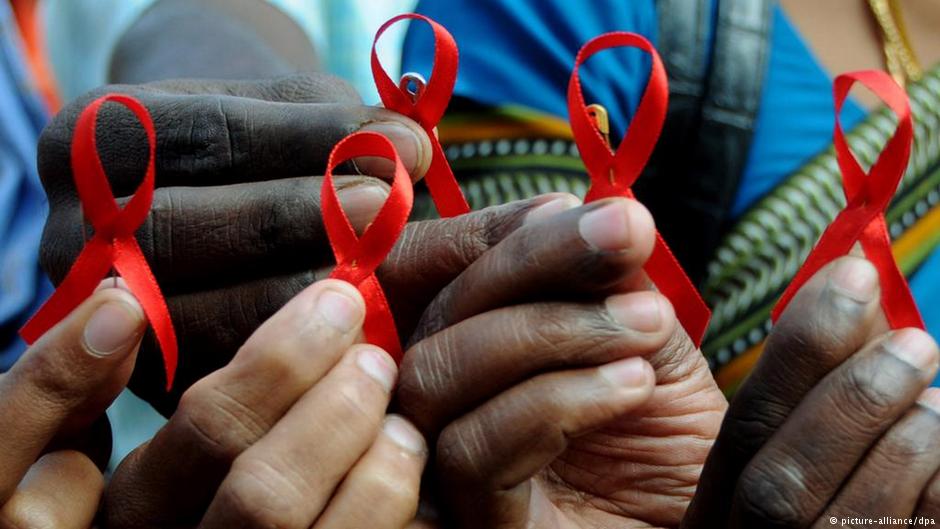 When Sophie* began to suspect that she had HIV, she avoided being tested because she knew she would be shunned by her community if they found out. When the ravages of her disease became apparent to her husband, he left her even though he was the most likely source of her HIV infection. Sophie died when she was only 36 years old, leaving behind four children with no one to care for them.

Things have changed since Sophie first suspected she had HIV; the Palabora Foundation’s peer group educators have been visiting taverns, schools and churches in the area to teach the community about how HIV need not be a death sentence any more; that getting an HIV test can save your life; that knowing your status helps you protect your loved ones. The community’s views are changing, and so is their behaviour.

Sophie’s eldest daughter, Sewela*, became a peer group educator as Sophie’s illness progressed. Sewela is not infected with HIV and intends to stay that way by practising what she preaches. As a peer group educator she has attended regular workshops to learn about living with HIV and also how best to avoid both HIV and other sexually transmitted infections, which are also common in her community. She proudly wears her yellow t-shirt proclaiming, “I know my status” even when she is not officially on duty. Sewela hopes to train as a nurse when she is no longer supporting her younger siblings.

* Names are changed. All photos are representational.